To mark Audubon's bicentennial, in 1985, the Museum of Natural History decided to issue a new edition of six prints struck from the original double-elephant sized copper plates, last used in the early 19th century by Robert Havell in London.

Intent on publishing the definitive edition that had eluded Audubon himself, the museum began looking for a firm which had retained the old 19th century skills of copperplate printing and coloring. After a long search a firm was selected, Alecto Historical Editions of London.

What may surprise many who appreciate Audubon's work is that the artist, although delighted with the superb quality of the original engravings, was terribly disappointed with the coloring of many of the prints. Indeed in one of Audubon's letters, he writes to his printer Robert Havell: "These recent proofs are no more like my drawings than a chimney sweep is to your beautiful wife"

The Museum and Alecto therefore went back to Audubon's original watercolors, notes, letters and even bird specimens to produce this edition. The results have not only surpassed expectations but have also met with outstanding recognition among curators, art historians and Audubon experts.

Because of the extremely high value of the original plates and the possibility of stress to them, the museum has limited the edition to just 125 sets world-wide. The plates are now retired for the next half century.These are exquisite restrikes. The coloring is incredible. One of the owners of Rare-Prints.com was able to watch the colorists hand coloring these prints in 1985 and was amazed by their precision and the quality that the experts accomplished.

The plate marks are visible inside the mats and the heavy cotton paper has a surface texture that is very similar to the original J. Whatman paper that Havell used. 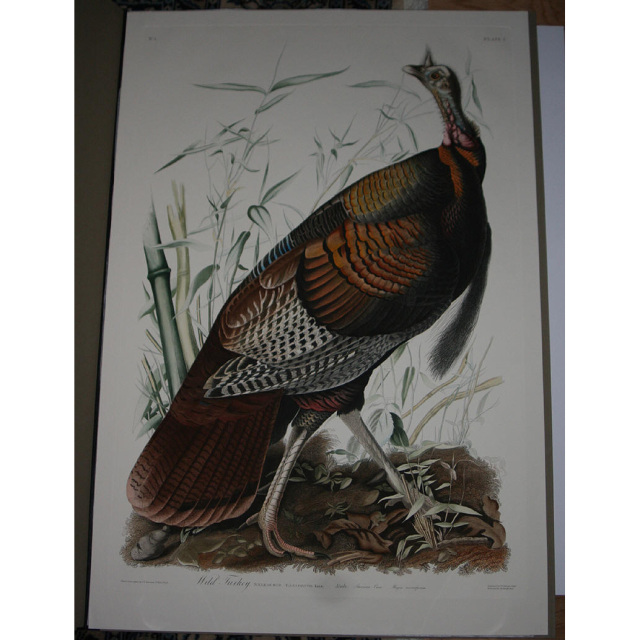 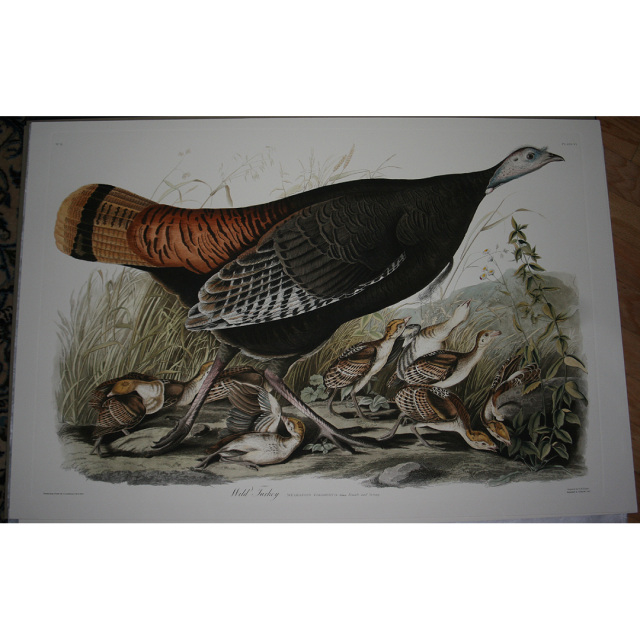 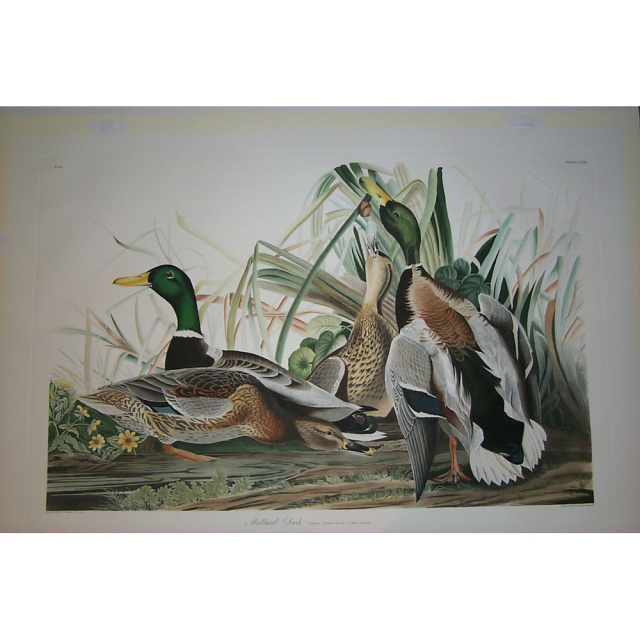